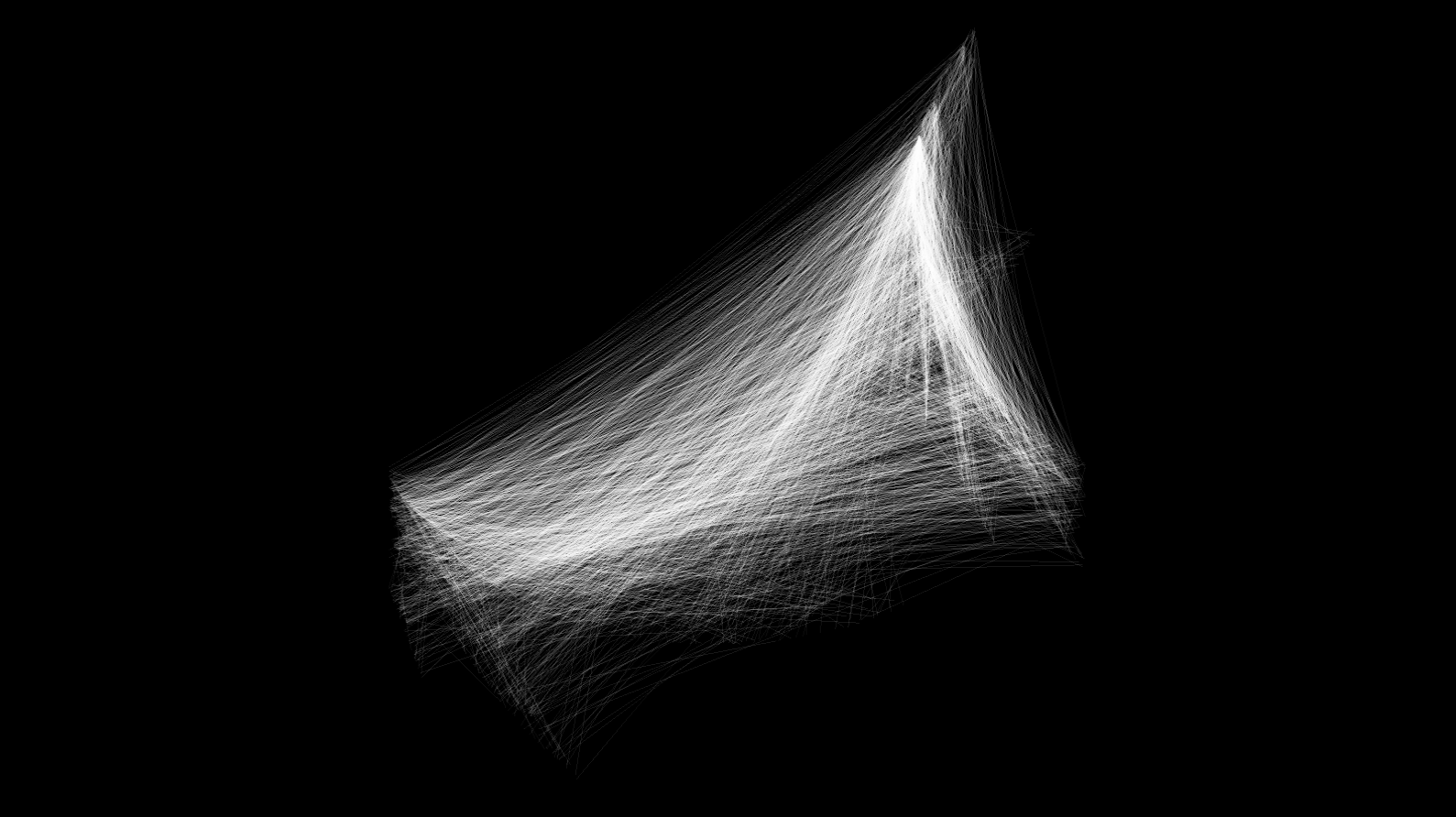 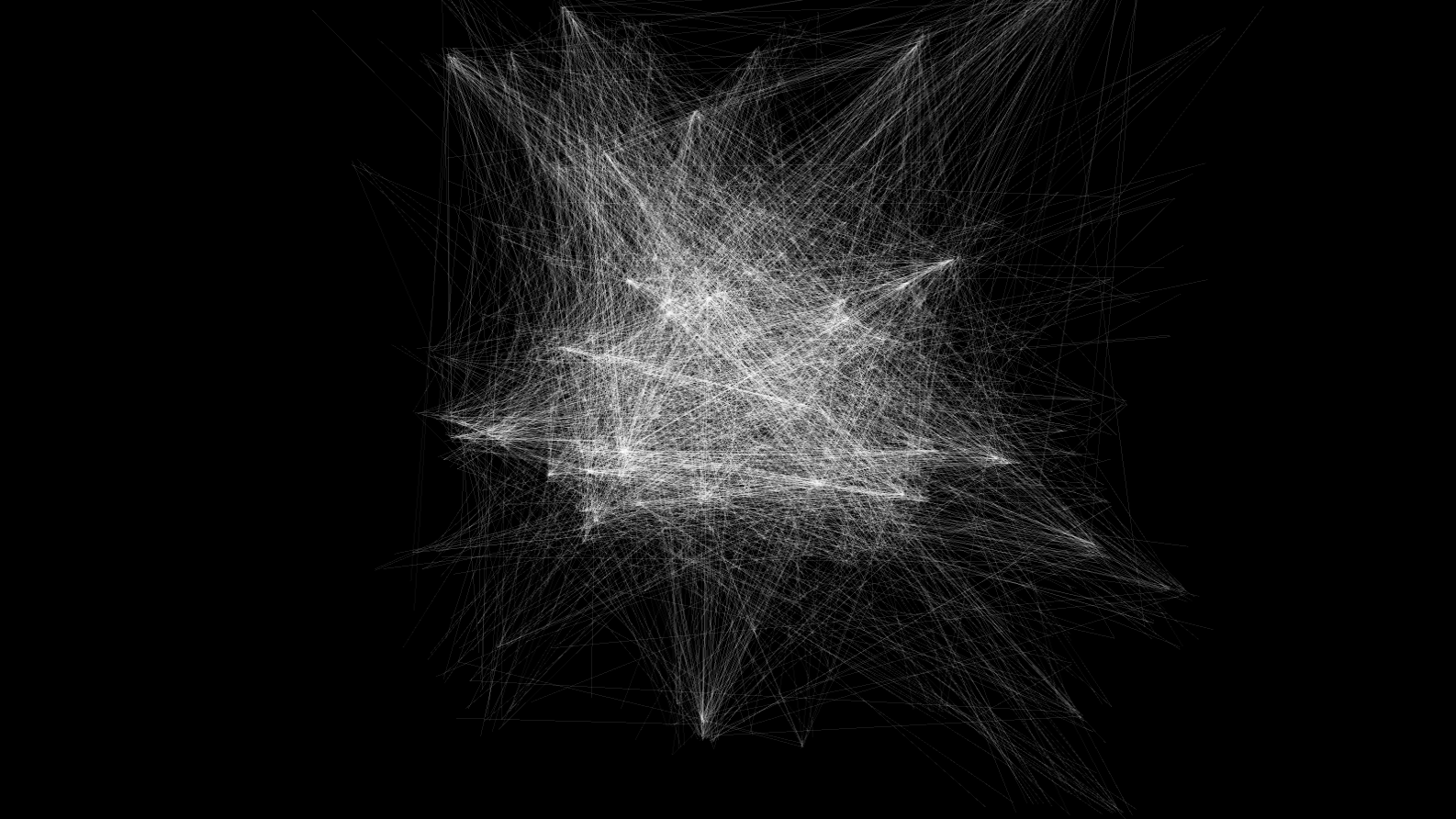 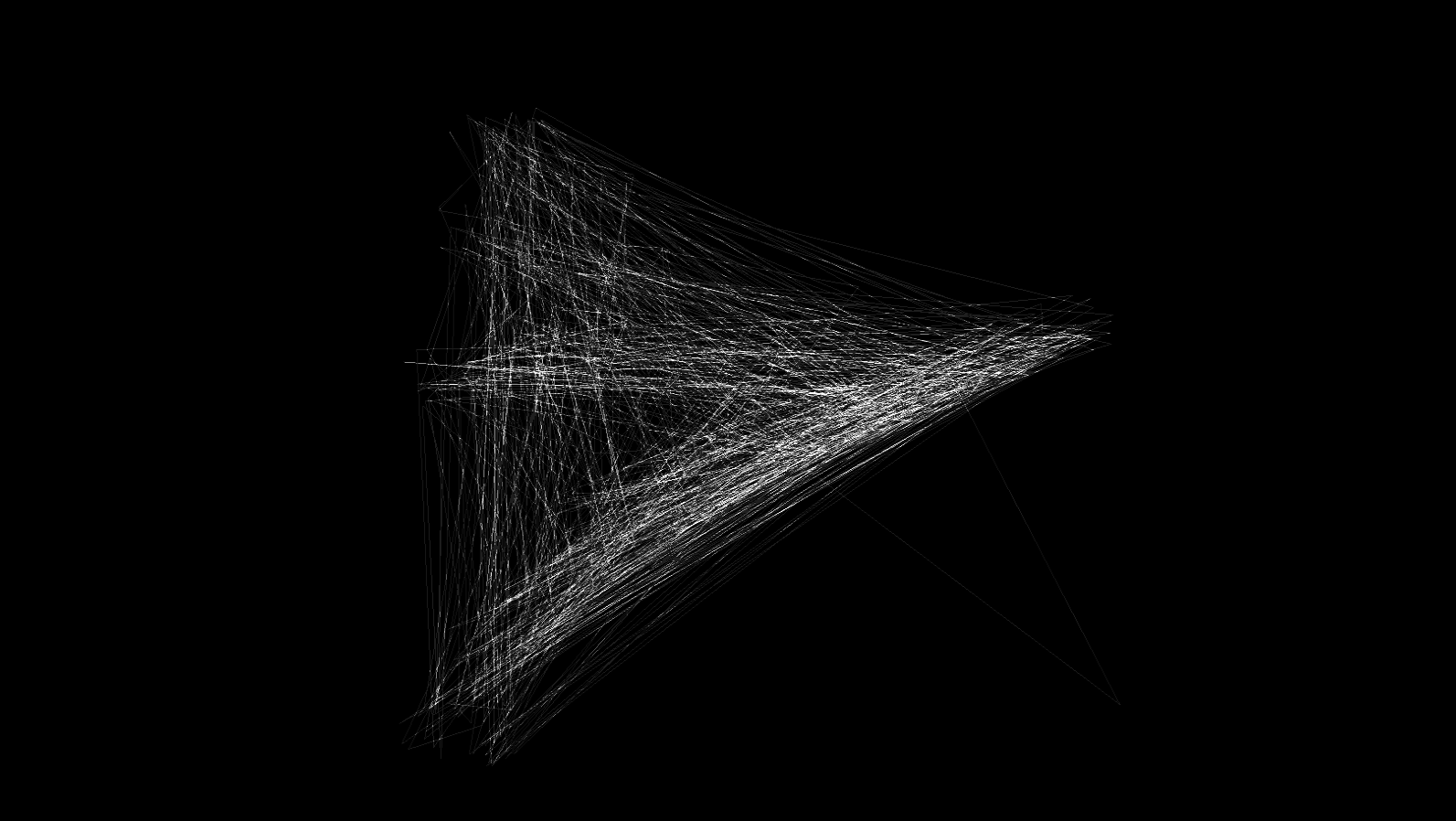 sig.term is the new audio-visual live performance by Julien Bayle. Continuing his artistic researches and representations about the concept of continuum’s disruption, the artist created sig.term as a permanently delayed & syncopated progression.
Inspired by data transmissions & communication protocols, sig.term is based on the generation of audio signals constantly disturbed to produce a post-techno matter in which very low frequencies and noise very present.
According to the artist himself, sig.term describes « an increasing curved trajectory in which the audience doesn’t know if the paroxysmal state will finally be reached or if the high intensity cannot be higher ».
sig.term term is a reference to the computer-centric contemporary world in which smaller units of calculation, called processes, can communicate and ask to the others to shutdown. sig.term means signal termination. This is a direct reference to some of his previous works disrupt!on (2014) or signal.interrupt (2014).
Project Website
http://julienbayle.net
Creator's Website
http://julienbayle.net/sig.term
Project #